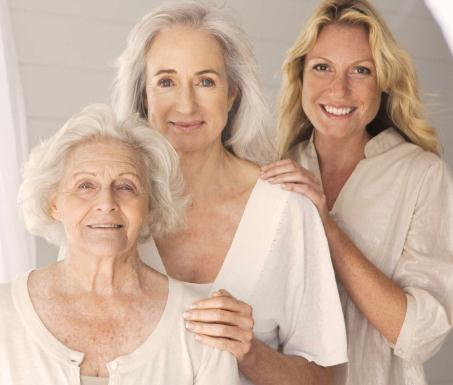 You are a woman, and the fact is an estimated one in two women will experience an osteoporosis-related fracture in her lifetime. And what about your daughter? Paying attention to your daughter’s nutrition and exercise now can help prevent the problems associated with osteoporosis in the future.

A simple low-impact fall causes a wrist fracture, or worse, a hip fracture—is it osteoporosis?

Osteoporosis occurs when there is a loss in bone density, which causes the bone to become porous and weak. This makes it easier to sustain a fracture, mostly in the spine, hip, or wrist.

According to the National Osteoporosis Foundation, significant risk of osteoporosis has been reported in people of all ethnic backgrounds.

“The best treatment for osteoporosis is prevention, and that’s equivalent to pediatric care,” said Norman Kettner, DC, DACBR, chair of the department of radiology at Logan College of Chiropractic. “The simplest tools can prevent osteoporosis—a lifestyle that focuses on nutrition and exercise. Any member of a family who walks down the aisle of the grocery store and picks up Coca-Cola instead of bananas is having an effect on the osteoporosis patients of the future.”