Does Smoking Cause Low Back Pain? 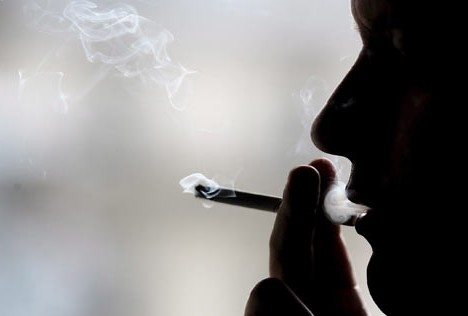 Study strengthens the link between smoking and lower back pain, and also sheds light on the causes of degenerative lumbar spine problems.

The study on smoking and low back pain, which prospectively examined 1,337 physicians who graduated from Johns Hopkins University between 1948 and 1964, followed some participants for more than 50 years. Researchers discovered that smoking history, hypertension and coronary artery disease—all of which are risk factors for atherosclerosis, or occlusion of the arteries—were significantly associated with the development of low back pain.

These same risk factors, along with abnormally high blood cholesterol levels, were also significantly associated with the development of lumbar spondylosis. The findings provide support for the hypothesis that atherosclerosis causes lower back pain and degenerative disorders of the intervertebral discs.

Smoking and Low Back Pain Study Results
The study results, which were reported at the 2001 annual meeting of the American Association of Orthopaedic Surgeons in San Francisco, lend support to the theory that the mechanism of injury in lower back pain is damage to the vascular structures of both the discs and joints

Numerous researchers have proposed a link between smoking and low back pain, but the exact nature of that link had remained largely untested in terms of long-term prospective studies. “Because we had the subjects’ medical records and answers from self-reported questionnaires over such a long period of time, 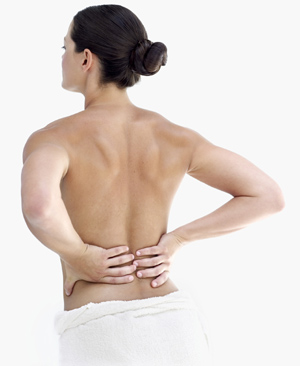 a 53-year period of time for the oldest patients, we were able to determine if the risk factors, such as smoking or high cholesterol, preceded the development of the disease years later,” said Nicholas U. Ahn, Chief Resident in the Department of Orthopedic Surgery at the Johns Hopkins Hospital in Baltimore and co-author of the study.

“To prove a causative association from a long-term prospective study is very powerful because one can show that the cause occurred before the effect as opposed to the other way around,” Dr. Ahn explained.