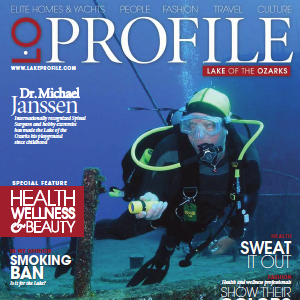 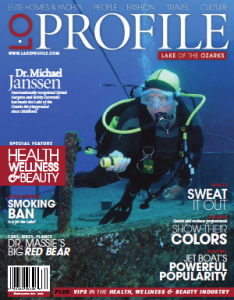 Janssen has previously been featured as a cover personality in LO Profile Magazine as an internationally recognized spine surgeon and hobby extremist who has made the Lake of the Ozarks his playground since childhood. Click here to listen to the show!