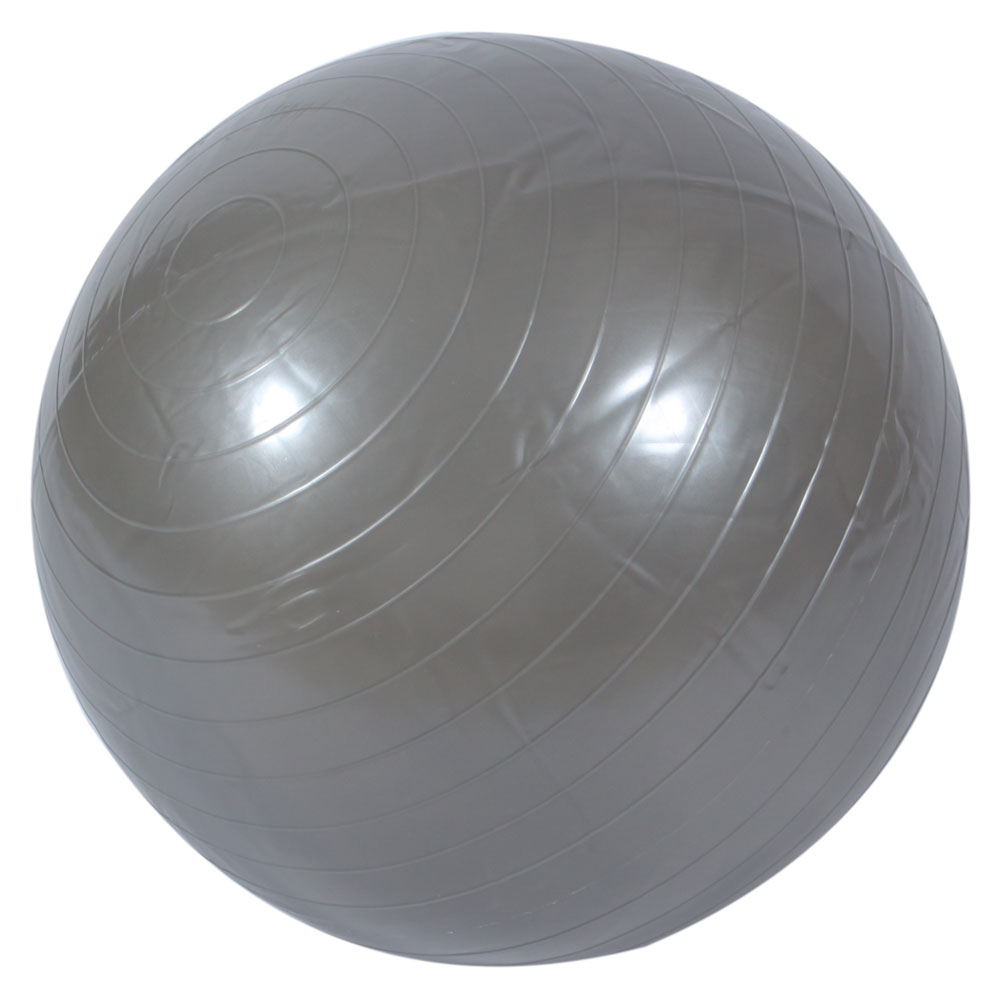 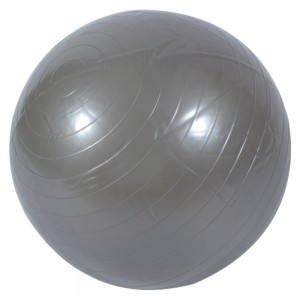 Jenn Belch is a triathlete and a physical trainer, and she trains with an ordinary exercise ball in extraordinary ways.

She can kneel on top of it and lift weights on it with the stability of a circus acrobat. She can do a whole choreography of push-ups on top of the ball, and she is even practicing standing on it to do regular squat exercises. Eventually she’ll add weights to make standing on the ball even more challenging.

A lifelong swimmer and cyclist, Belch says that triathletes often are so involved with the sports that they rarely make time to go to the gym to tone the muscles that will improve their performance on the field.

Belch says she gets an edge over her triathlon competitors by working on her core muscles. The formula has proved successful so far in improving her times and results at competitions. Using her experience and education in sports science from East Carolina University, where she competed as a swimmer, the 31-year-old Allentown woman has designed a training program for triathletes that is anchored on core exercises.

“Everything comes from the core,” she says. “Most people think that the core is the muscles that show, but really the core is deeper than that.”

It throws the boring away from physical training. If you’re the kind who dreads doing circuits and repetitions on a soulless machine, then you might just like this style of balance-core training. I’ll share with you the mild version, which she shared with me. 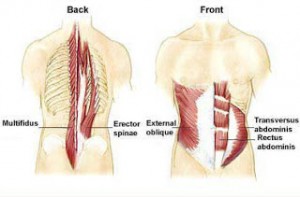 It begins briefly on a treadmill, just to warm up. Then you pick up a medicine ball for a series of pivot exercises to wake up the core muscles and strengthen arms and legs. It’s a subtle nudge to the abs, chest, lower back, pelvis and hips, as you move and stretch from side to side. The movements tone the muscles, usually involved in bending and lifting.

Then comes the series of push-ups, which you’ll do while lifting one leg at a time in the air. You’ll do push-ups on top of an exercise ball and on the Bosu ball, which looks like a regular exercise ball, split in half. You’ll also do a neat variation, which involves pendulum-like movements with your arms to shift your body from one side of the Bosu ball to the other. The key to doing this smoothly resides in your ability to cross your hands as you shift your weight from side to side. It’s a bit tricky but the tension and pressure of the movements help to tone the muscles along shoulders, abdomen, chest and back.