To Sleep Better, Get Off the Couch 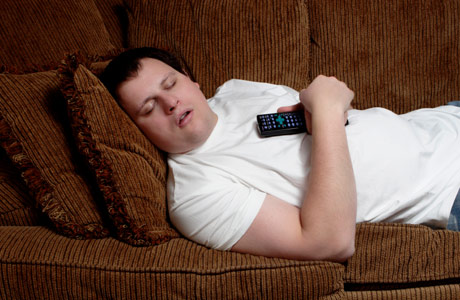 Tormented by pain from two decades of lower back problems, Don Cook was nearly at his wits’ end. Operations, traction, drugs — nothing seemed to help him sleep better. At the behest of his family, he signed up for an exercise program for older people at Wichita State University, near his hometown, Derby, Kan.

“I had very little faith that exercise would help,” said Mr. Cook, now 61. “But we needed desperately to do something different.”

Under a supervised program at the university’s Center for Physical Activity and Aging, Mr. Cook at first couldn’t walk for 10 minutes without his back pain flaring up. Now, 13 months later, he strides briskly and confidently for 50 minutes at a time, covering about two miles around the center’s one-eighth-mile indoor track.

His back feels better, his posture is better, he is off pain medication, and he has discarded his cane. But he also accrued another, unexpected benefit: “I fall asleep quickly and sleep through the night,” Mr. Cook said. “Which is unusual for me.”

Parents since time immemorial have known that children allowed to run around all day will usually conk out at night. But only recently have researchers begun to look at the effects of physical activity on sleep for a group that seems to have the most difficulty with it.

According to the National Institutes of Health, more than half of adults ages 60 and over have trouble sleeping. And while it may not be the first thing that pops up when older adults list their health complaints, getting adequate sleep is an important part of maintaining physical and cognitive well-being. One of the most effective — not to mention cheapest — remedies may be the same thing that Mr. Cook used to help his back: exercise.

In a 2011 study at the University of Massachusetts, activity habits of 22 adults (11 men, 11 women) ages 65 to 81 were followed over 10 days by the use of accelerometers — pager-size devices that measure body movements.

Fatigue and sleep quality were then assessed through the Multidimensional Fatigue Inventory and the Pittsburgh Sleep Quality Index, two questionnaires commonly used by sleep researchers. 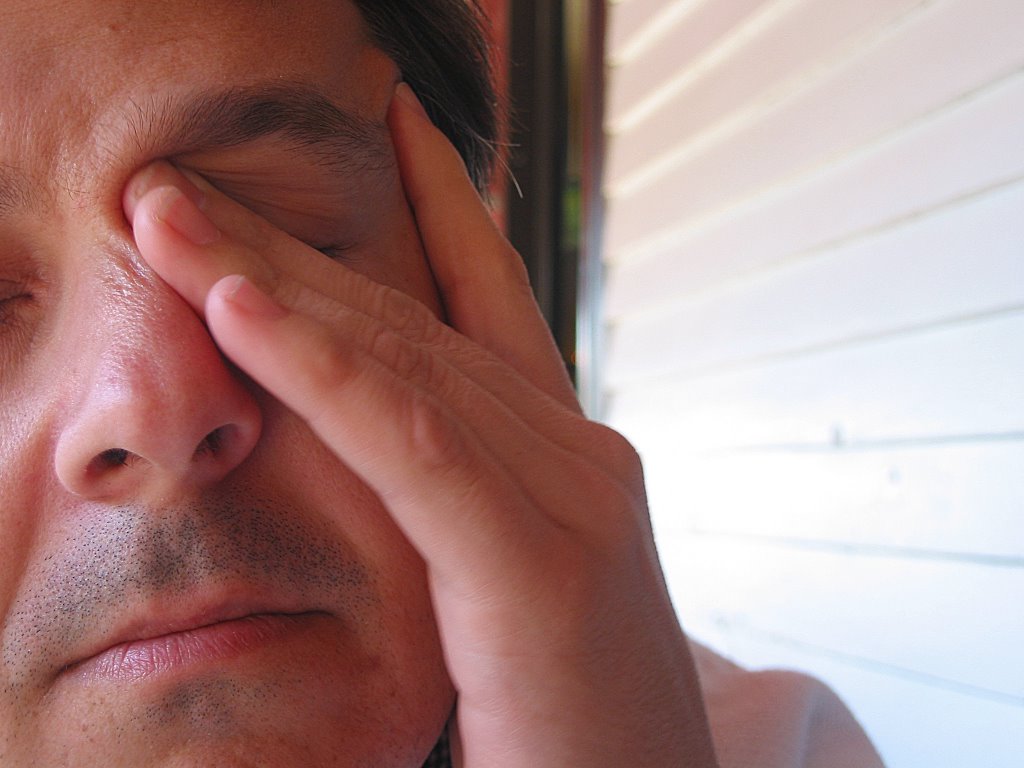 “There was definitely a strong correlation between sleep quality and physical activity,” said Jane Kent-Braun, a professor and physiologist who supervised the study. “Those who were more active each day reported fewer problems sleeping than those who were sedentary.”

That was not surprising. But the amount of activity needed to improve sleep was. “Those who had better quality of sleep were moderately active,” she said. “These were people who were out there just moving around, gardening, walking the dog.”

Findings similar to those of this study, which was presented in June at the annual conference of the American College of Sports Medicine in Indianapolis, have been reported by other investigators. A 2011 study at the Centers for Disease Control and Prevention concluded that physical activity was a “promising strategy” to decrease frequent sleep interruptions among those with arthritis.

Another study, done at Oregon State University and published in December in the journal Mental Health and Physical Activity, looked at activity and sleeping habits of 2,600 men and women 18 to 85 years of age. Those who followed the federal Department of Health and Human Services guidelines of 150 minutes of moderate physical activity a week reported a 65 percent improvement in sleep quality. 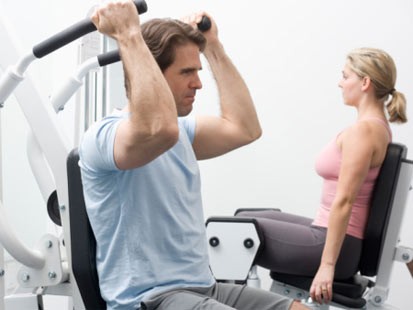 The implications for retirees who are tossing and turning?

“It’s another reason to get active, if you aren’t already,” said Dr. William O. Roberts, a professor at the University of Minnesota Medical School in Minneapolis. “I’ve seen it help a large number of my older patients who’ve had sleep issues.”

That level of activity need not be of Ironman proportions to help improve the quality of sleep. “It doesn’t take much,” Professor Kent-Braun said.

“Here’s another good reason to follow the national guidelines,” said Michael Rogers, an exercise scientist and the clinical director at the Center for Physical Activity and Aging at Wichita State. “A lot of seniors think that sleep difficulties are just a part of getting old. Some of the research we’re seeing now suggests that this may not be the case.”

Mr. Cook is a believer. He trains at Wichita State during his lunchtime, three times a week. He also does core strengthening exercises under the tutelage of the center’s coordinator, Nicholas Walton, an exercise physiologist. “Like any 61-year-old, I have days where things hurt,” he says.

Still, he feels much better and can sleep better now, and people are noticing. Recently, he said, his oldest daughter, Emily, said, “ ‘You used to look drowsy all the time.’ Not anymore.”