Texting Can Put More Than 50LBS Of Pressure On Your Spine! 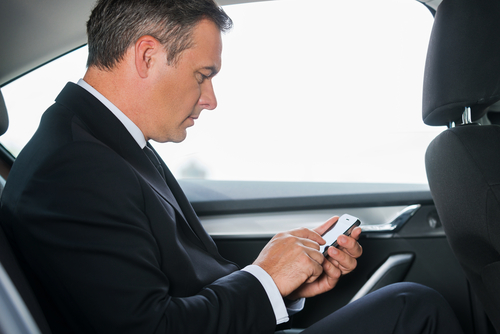 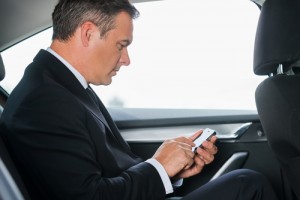 Stand up straight! Peering down to check your texts could lead to wear and tear in your back. The average person is hunched over texting for two to four hours a day.

Stand up for good health by paying attention to your texting habits.

Bending your head at a 60-degree angle to send and receive texts puts 60 pounds of pressure on your cervical spine — the part of your spine above the shoulders — according to a new study in the journal Surgical Technology International. And with humans spending an average 2 to 4 hours each day with their neck bent for texting, all that extra weight adds up.

“Loss of the natural curve of the cervical spine … may lead to early wear, tear, degeneration and possible surgeries,” according to author Dr. Kenneth K. Hansraj.

The head naturally weighs 10 to 12 pounds when it’s upright, but bending causes gravity to pull on it. Bending your head a lesser degree puts less weight on the spine, but it’s still not preferable: just tilting your head 15 degrees adds 27 extra pounds of pressure, according to the study. Previous research into good posture suggests it boosts serotonin and testosterone levels and also reduces the stress hormone cortisol. It’s even tied to personality traits — people with good posture are thought to be more risk-takers, whereas people with bad posture often have worse mental and physical health, everything from headaches to constipation to depression.

The remedy here is pretty obvious.

“Individuals should make an effort to look at their phones with a neutral spine and to avoid spending hours each day hunched over,” said Hansraj.