Music May Ease Your Chronic Back Pain 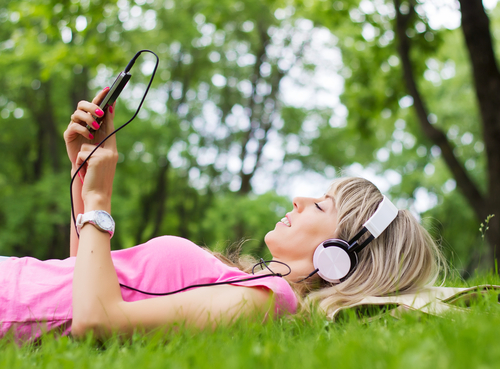 Chronic back pain is one of the most common and frustrating conditions that afflicts mankind.

Despite the advances in modern medicine over the past 2 centuries, this vexing complaint frustrates both patients and their doctors by its seeming lack of response to multiple interventions. Over the past decade many providers have tried to help these symptoms with a variety of medications, from non-steroidals (aspirin, ibuprofen, etc.), to muscle relaxers, and more recently to narcotic class medication without any ‘magic-medication’ being found.

Now, researchers in Austria are trying music therapy after a promising study reported in the Vienna Medical Journal this summer. They took 65 patients, ages 21-68, who were experiencing chronic back pain and divided them into two groups. One group received physical therapy and standard treatment with medication. The other group had an additional 25 minutes per day of listening to music with eyes closed, done by their therapists. At the end of the study, the group treated with music had a significantly increased number of patients who felt improvement when compared to the control group.

How could this be? 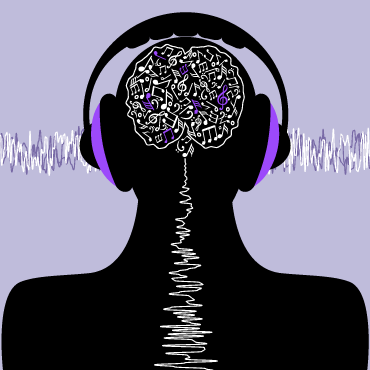 Music has complex interactions with the human brain, with demonstrated effects on the autonomic system that controls heart-rate, breathing and other ‘unconscious’ functions. It also has effects on the limbic system of the brain, which controls emotional responses. There have even been studies on the immune system, showing that music may increase IgA antibodies, and improve T-cell function to fight infections. But this may be the first study demonstrating a direct application in one of the hardest groups of patients to treat.

So, what’s the bottom line? Most back pain will resolve in 2-3 days with simple measures like heat, gentle stretching and avoiding heavy exertion of the involved muscle groups. Acetaminophen or non-steroidals may provide help to those who can take these OTC medications (ask your doc if unsure!). For pain not improving, a visit with your PCP is smart as he or she could do some simple tests to check for more worrisome causes like kidney stones or a nerve pinch. If these tests are negative, then Physical Therapy should be prescribed as this is surprisingly effective (and safe!) for the majority of sufferers. Even for those who have had severe back problem that required surgery may benefit from some of the more advanced PT regimens such as the McKenzie Program. Experts now do not advise any x-ray imaging until at least a month has gone by using these interventions, partly because it may be unnecessary (and expensive), but more important because x-rays themselves are a source of potentially damaging radiation.

If you have not had any relief, why not try lying down with eyes closed listening to music for 25 minutes a day. It could help more than you know.