Low Back Pain Tied To Flat Feet According To New Study 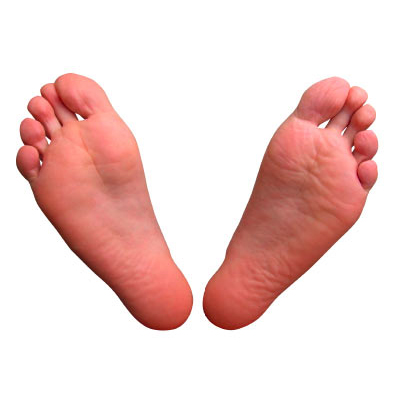 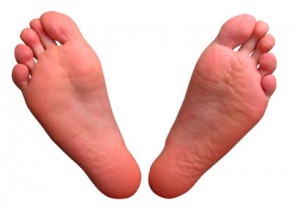 Women who walk with flat feet are 50 percent more likely than those with normal or high arches to have low back pain, a new study suggests.

“The key takeaway from the study is that if women have low back pain, it may not be just the back,” said senior author Marian Hannan of the Institute for Aging Research at Hebrew SeniorLife in Boston.

“It turns out that feet are important for the back.”

Past research has hinted that low back pain, which affects roughly one in five people worldwide, could be related to the shape of the foot’s arch in the standing position.

This study, published in Rheumatology, focused on the arch while a person walked.

Among 1,930 men and women recruited from Framingham, Massachusetts, pronated feet – which tend to roll inward as a person walks – were linked to lower back pain in women.

For their study, Hannan and her colleagues measured each person’s arch in the standing position. Then participants walked across a mat with embedded sensors to measure pressure from the heel to the tip of the foot while walking. Women in the study were in their 60s, on average. About 38 percent overall reported having low back pain.

Hannan said the body may use other muscles to help make up for flat feet when a person walks, which could explain the link to back pain. Standing and walking use the foot in different ways. Both a flat foot in standing position and a pronated foot walking could be something to consider during a doctor’s visit, Hannan said. She and her team suggested reasons why women could be more affected by flat feet while walking than men.

For example, women’s pelvic bones are wider and not as flexible as men’s. In general, women rotate their hips more than men while walking. Women also move their upper bodies more than men when they walk.

“Women probably don’t know if their foot function contributes to low back pain, but they can find out about it,” Hannan told Reuters Health. She suggested people with low back pain visit a doctor or physical therapist.

One simple trick to strengthen muscles in the feet is to lay a towel on a flat surface and then scrunch the toes together in order to pick up the towel and lower it back down. Foot orthotics are another option.