Is There A Link Between Depression and Back Pain? 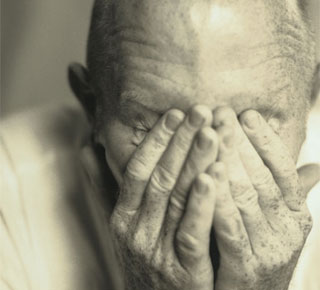 A researcher with the Western Australian Institute for Medical Research (WAIMR) has found that depression and back pain are part of a vicious cycle which reinforce each other.

Professor Markus Melloh said that it has been known for some years that people with depressive symptoms are more likely to develop and maintain pain in the back and neck because they have a weaker ability to cope with an episode of pain. On the other hand, research has found that people with back and neck pain suffer from depression more often.

Professor Melloh said it was important that the cycle was avoided by early treatment of depression and by using pain killers right from the beginning of symptoms.

“The important thing is that doctors act quickly and do not wait for more severe symptoms to develop,” Professor Melloh said. “Patients might not need anti-depressants; a variety of other treatments such as relaxation, biofeedback and cognitive behavioural therapy could help.”

The study, which was in collaboration with the University of Berne in Switzerland, tested 300 patients who went to their general practitioner with a new episode of back pain. They were followed up over a six week period. 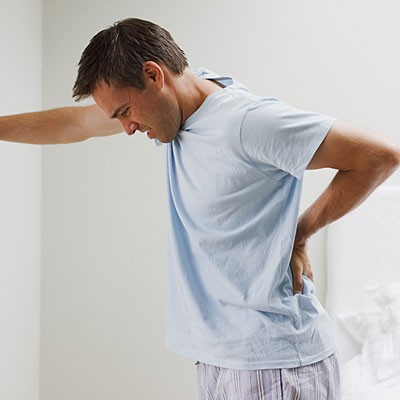 “Knowing about the reciprocal relationship between depression and back pain can make a real difference in the effectiveness of treatments for patients,” said Professor Melloh.

The research will be presented at the International Society for the Study of the Lumbar Spine meeting which will be held in Scottsdale, Arizona from 14th to 17th May. It has just been published in the international journal Psychology Health & Medicine.