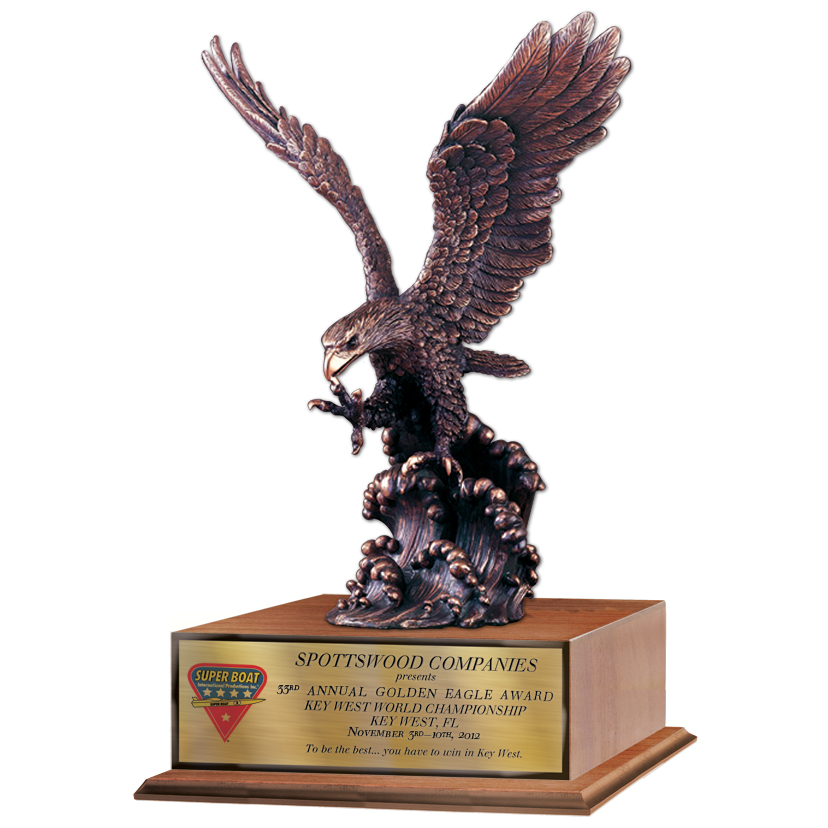 Speed On The Water has done an awesome job covering the 33rd Annual Super Boat International Key West World Championship week! They recently published an article featuring our very own Michael “Doc” Janssen, and the performance of the Snowy Mountain Brewery Offshore Race Team at the event. Check out a portion of the article below, or read it in full here.

Driven by Brian Forehand and throttled and owned by Michael “Doc” Janssen, the 29-foot Outerlimits Snowy Mountain Brewery appeared to take an easy victory over the Superboat Vee fleet today in the Super Boat International Key West Offshore World Championships. But while the team’s win—its second in the three-race SBI Worlds format—this morning was decisive, the conditions made it anything but easy, according to Janssen.

“It was a lot more challenging out there today than Wednesday,” said Janssen. “Today was one of those days when I felt especially lucky to have Brian Forehand driving. “We went up in the air and got sideways, and he was able to correct it. With anybody else behind the wheel, we probably would have spun out.”

Click here to read more from Speed On The Water. 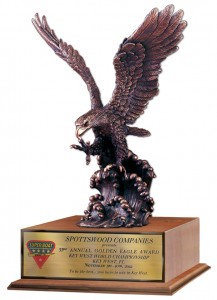 Janssen went on to take home the World Championship title for the Superboat Vee class! Not only that, but Doc Janssen and the crew were also presented with the prestigious Golden Eagle Award. The Golden Eagle Award, sponsored by Spottswood Properties, is presented at the conclusion of the Key West Super Boat World Championships to an individual and their respective offshore race team who best exemplifies the spirit of excellence and generosity during the event, and who demonstrates the highest level of commitment for the overall good of the sport. Congratulations to the Snowy Mountain Brewery Team for a killer performance at Key West!!