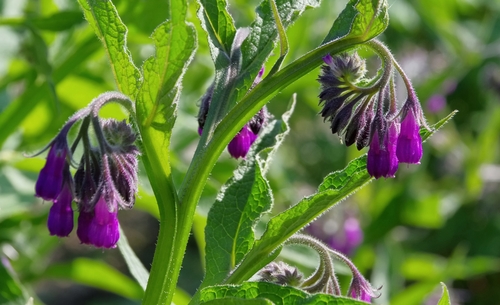 Scientific studies now showing that lotions made from the comfrey plant can aid in easing back pain, osteoarthritis, ankle sprains, and more!

The Claim: Lotion made from the flowering comfrey plant is a natural way to ease muscle and joint pain.

The Verdict: Several scientific studies suggest comfrey is effective for back pain, ankle sprains and knee osteoarthritis. One study even found it hastened healing of abrasions. However, most of the studies are funded by manufacturers and scientists say more independent research is needed.

Lotions containing comfrey (pronounced come-free) are made either from the root of the plant, or the stems and leaves, depending on the manufacturer. A review last year from the independent Cochrane Collaboration found that there is low quality, or inconclusive, evidence, for its use in treating back pain, and a 2013 Cochrane review found it “probably” improves arthritis pain more than a placebo.

“It seems to me to be particularly beneficial for knee osteoarthritis,” says Dwain M. Daniel, an associate professor of clinical sciences at Texas Chiropractic College in Pasadena, Texas. The evidence for comfrey appears good, particularly for knee pain and sprained ankles, he says, pointing out that a potential caveat in interpreting the data is the fact that manufacturers have paid for most studies. 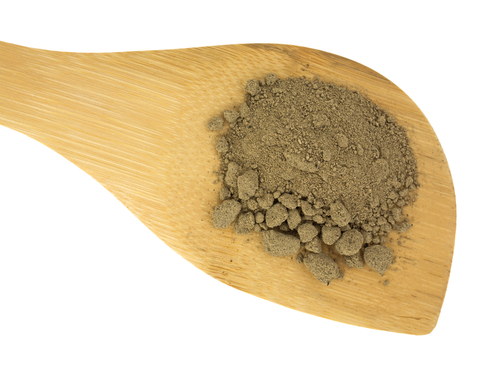 Much of the research has been funded by two German companies. Merck KGaA, a company not connected to the U.S. pharmaceutical company Merck & Co., has funded published studies that found beneficial effects on sprains, back pain and knee arthritis for its Kytta comfrey-root cream. Harras Pharma Curarina Arzneimittel GmbH has funded studies showing a wide range of benefits for its Traumaplant cream, including a speedier healing of abrasions, as measured by their surface areas in a 2012 study of 108 children ages 3 to 12. Traumaplant is made from stems and leaves of comfrey grown in a monastery garden in Germany, according to Robert Rebitzer, Harras’ export manager.

Comfrey appears to work by relieving inflammation and swelling, says Mathias Schmidt, a pharmacist by training who works as scientific consultant to Harras. There’s also a theory that it increases circulation, but that hasn’t been proven, he adds. 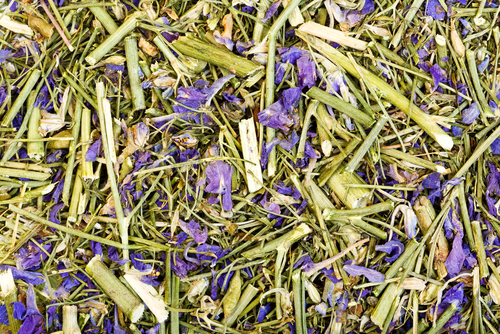 There haven’t been any major side effects from comfrey lotion reported in clinical trials. Both Traumaplant and Kytta have undetectable levels of pyrrolizidine alkaloids, substances that can be toxic, particularly to the liver, the companies say. Oral formulations such as capsules and tea—formerly used for their purported healing properties—mostly have disappeared from the U.S. market following a safety warning from the Food and Drug Administration in 2001.

The FDA hasn’t expressed any safety concerns about the creams, but companies can’t make health claims for the creams unless they are approved as drugs, says FDA spokeswoman Jennifer Corbett Dooren. In recent years, according to its website, the FDA has taken enforcement action against several companies selling comfrey cream and making illegal claims.

This article originally posted on WSJ.com.