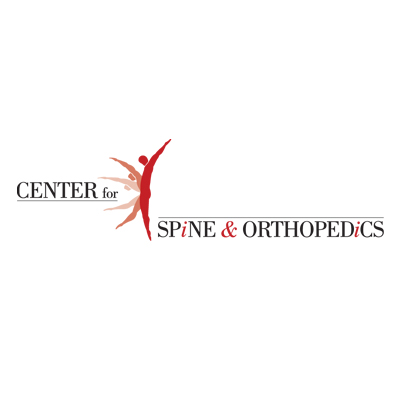 The Center For Spine and Orthopedics (CSO) of Denver (Thornton), starting January 15th 2015, is extending their hours of operation from 8 a.m. to 7:00 p.m., Wednesday and Thursday. Coming on the heels of the recent name change, the long-standing and internationally respected Spinal Disorders Practice has developed a new extended hours policy.

Many of CSO’s patients work or have scheduling conflicts that don’t allow for making appointments during the middle of the day. With many of the daily responsibilities and hectic schedules that most people endure, CSO felt the need to continue to service their patients in the best possible way. By extending their practice hours and allowing patients to make appointments up to 6:30 p.m., this would relieve some conflict from patients trying to juggle a work schedule and their personal life needs.

Connie Dixon, CEO of Center For Spine and Orthopedics, comments on the extended hours and needed adaptation for the practice. “Our practice has seen significant growth, not only in the number of patients and services, but physicians who have joined our team. Since the beginning, our name was Center For Spinal Disorders, which was founded by internationally known spine surgeon, Dr. Michael Janssen, and our primary focus was on spine and back problems. Now with the recent addition of orthopedic surgeons to our practice, it was time to modify our name along with the way we do business. We listened to our customers and they continued to say how busy their schedules were and the need to be flexible with late afternoon appointment options.”

Physicians at CSO have experienced the load increase and have seen the need for extended hours. “With the recent addition of some great physicians, the demand for attention to the area of sports and orthopedics and just the sheer increase of patients, it makes sense we do the best we can to accommodate our patients,” comments Dr. Michael Janssen. CSO Physicians and PAs have been scheduled for the upcoming months to observe the extended practice hours.