4 Ways Yoga Can Help Your Back 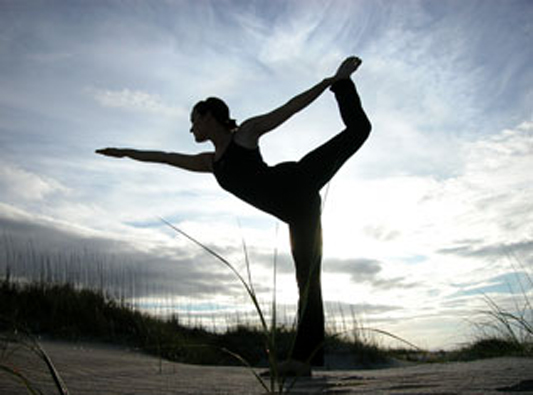 Back pain has become an epidemic in the US, affecting at least 80% of our population. Common for a plethora of reasons and causes, we spend about $16 billion a year to treat it. Luckily, with a little Yoga practice, some of this pain may be alleviated.

1. Yoga — Safe Treatment for Back Pain

A randomized study published in Annals of Internal Medicine in 2005 indicates that yoga is a safe, effective treatment for chronic back pain. 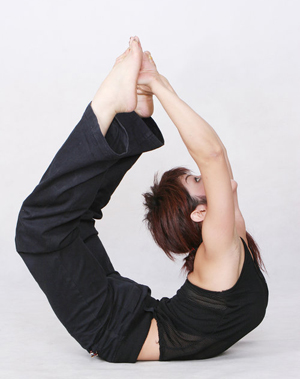 Researchers at Group Health Cooperative’s Center for Health Studies assigned 101 adults with chronic low back pain either to yoga classes and home practice, conventional exercise therapy classes and home practice, or a self-care book on back pain. The participants’ back-related functional status (modified 24-point Roland Disability Scale) and pain were assessed at the beginning, at 12 weeks and at 26 weeks of the study.

“This study suggests that viniyoga is a safe and effective treatment for chronic back pain and provides physicians with a rationale for recommending it (and possibly other therapeutically oriented styles of yoga as well) to their patients,” the study authors wrote.

2. Yoga Beats Conventional Treatment For Back

“Yoga improves functional disability, pain intensity, and depression in adults with CLBP [chronic low back pain],” the study authors conclude. “There was also a clinically important trend for the yoga group to reduce their pain medication usage compared to the control group.”

A large-scale study published in Annals of Internal Medicine suggested that Iyengar yoga may more effectively improve back function than standard care in patients with chronic back pain.

Researchers at the U.K.’s National Health Service randomly assigned 313 adults with chronic low back pain either to standard care and yoga classes or only standard care (control group). All of the participants received a back pain educational booklet. The subjects’ back function status (modified 24-point Roland Disability Scale) and pain were assessed before, during and after treatment.

The yoga group took Iyengar yoga classes once a week for three months (12 classes total). The classes were conducted by Iyengar yoga teachers with training in back care. The participants were encouraged to practice yoga at home. 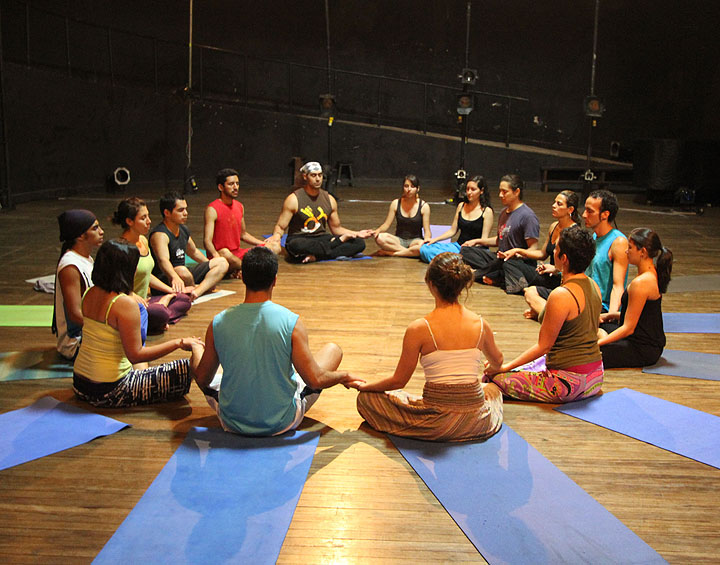 “Offering a 12-week yoga program to adults with chronic or recurrent low back pain led to greater improvements in back function than did usual care,” the study authors conclude.

A randomized control trial published in Pain Journal in 2005 shows that Iyengar yoga may help to reduce back pain.

Researchers assigned 60 participants with back pain either to Iyengar yoga practice or an educational group for 16 weeks. The participants had experienced low back pain for an average of 11.2 years, and 48 percent took pain drugs.

The researchers found that the yoga group had greater improvement in pain reduction and back function and less pain drug use at the end of the study and three months following treatment.