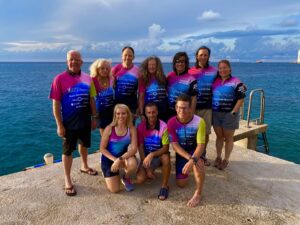 The Center for Spine and Orthopedics, alongside Snowy Mountain Brewery and Spiral Fittings, was proud to sponsor six teams for the Ironman 70.3 Cozumel competition in September 2022. This competition is a triathlon consisting of a 1.2 mile swim, 56 mile bike course, and 13.1 mile run.

The team “Watch Your Back,” including Dr. Michael Janssen, CSO, Madisen Janssen, Neurologist, University of Minnesota, and swimmer/coach, Kevin Hanover completed the event in five hours and 51 minutes, finishing 26 out of 80!

Mike Olson, sponsored by CSO, competed as an individual and triumphed in four hours and 44 minutes, qualifying him for the world Championships in both 2022, St. George, Utah, and in 2023 in Finland.

Jane Dunn, from South Carolina competed in all three events. Additionally, Tom Gray and Ricardo Gallegos both competed as individuals with Gray finishing at 7:12:00 and Gallegos at 6:39:00.

CSO supported one last three-member team by the name of “Team Co-Dependents,” all members from the Denver Geographic area who competed with an outstanding finish.

Individual competitors, Jane Dunn and Mike Olson have been invited to compete at the world championship events in St. George, Utah in October of 2022. In the same month, Mike Olson will also compete in a full Ironman in Sacramento, California.

The entire Center for Spinal Disorders, Snowy Mountain Brewery, and Spiral Fittings teams are congratulated for their extensive efforts, training, and podium finishes both as teams and individual members! 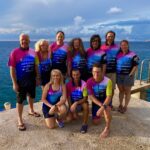 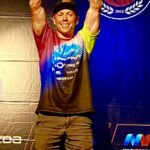 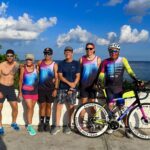 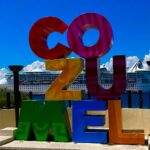 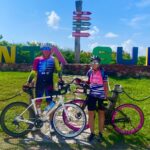 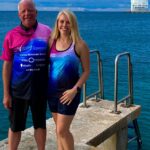